As result of collaboration between Cana Global Media and NK Mulsan, joining hands with Tokopedia, the biggest yet KPOP festival in Indonesia is coming to Jakarta this year. [...] 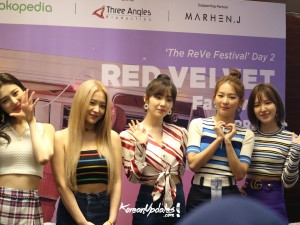 After 4 months, Red Velvet returned to Indonesia for the ‘The ReVe Festival’ Day 2 Fan Event which was held on September 3 at Dian Ballroom, Jakarta. On this [...] 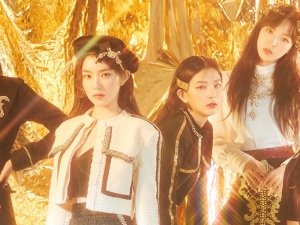 Four years after the festive of Music Bank in Jakarta 2013, the original music show from KBS came back with another star-studded line up to meet Indonesian Kpop fans. EXO, [...]