On Saturday, 3 August Istora Senayan witnessing the presence of the long-awaited male group, NU’EST, who finally able to meet Indonesian L.O.Λ.E  (the official name of NU’EST’s fans). Not only filled with the beautiful lights from fans’ lightsticks, but the concert venue also enlivened by enthusiastic shouts from fans, who were getting more enthusiastic when the concert began at precisely 6.30pm. NU’EST officially opened the night with “Hello”, a song that they released 6 years ago. This performance succeeded in making fans sing along and loudly chanting.

Aron revealed that they had wait for this day. So, for the special day the members: JR, Aron, Baekho, Minhyun, and Ren have prepared phrases in Bahasa that they want to convey to  Indonesian L.O.Λ.E. Starting with JR as the leader, members were ready to make you surprise with their Indonesian language skills. 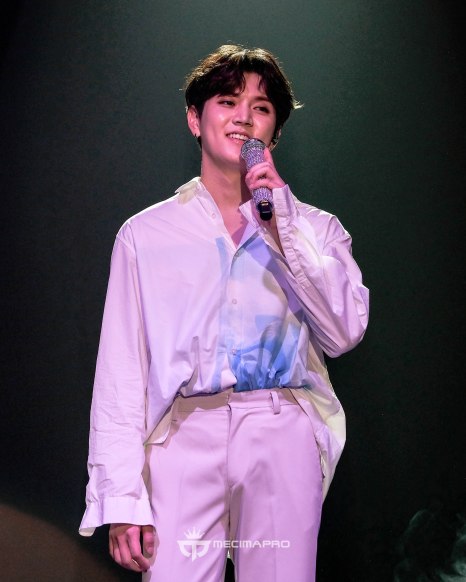 Carrying the title “Segno” as the name of the concert tour, Baekho explained that the title meant starting something new. Through this concert, Minhyun revealed, NU’EST wanted to show something they had prepared for the fans.

Not only look stunning with the songs and the choreography which made anyone feel like wanted to dance, but NU’EST also showed their vocal skills in singing. Baekho, Minhyun, Ren, and Aron successfully hypnotize the entire Istora Senayan with their melodious voices thus creating a calm feeling for everyone. But the feeling was already changed when JR set fire to the stage again by performing “I Hate You” rock version. Through the music, dance and of course his rap made this performance was so lit. Best rapper, indeed. 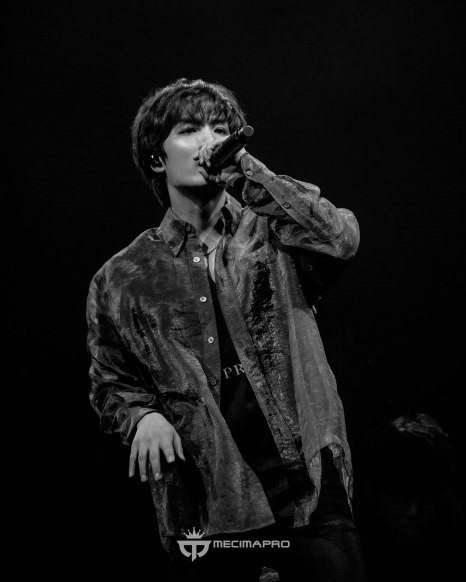 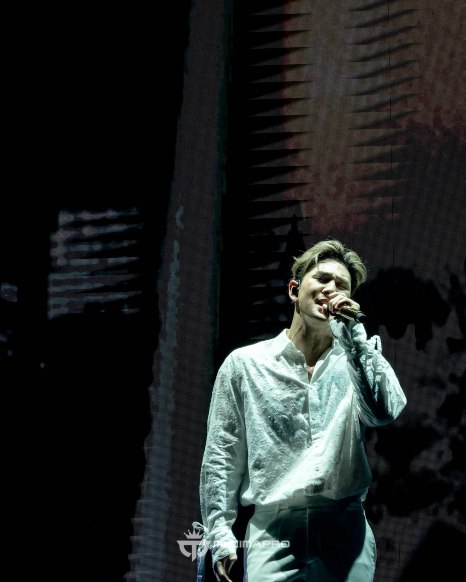 The concert became even more heated when NUEST’s debut song, “Face” appeared with an energetic dance, strong vocals, and passionate music. The singalong and fanchant shouted passionately from the fans also heated up the concert. It makes the member impressed and more enthusiastic for other great performances.

Towards the end of the concert, NUEST tried to calm down the atmosphere of the concert with “ A Song For You”. According to Min Hyun, this song is about the members’ hearts. While enjoying the song,  L.O.Λ.E raised banners reading, “뉴이스트 고마워, 우리 꼭 다시만나요” which means Thank You NU’EST, we will meet again. 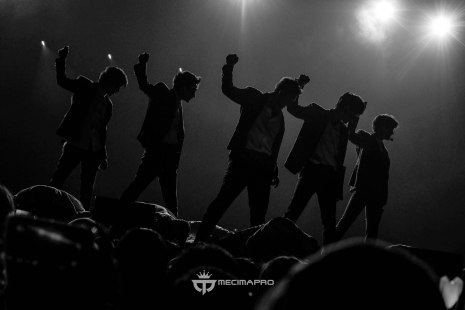 2 hours passed by so fast. About this concert, the maknae, Ren was very happy to finally be able to come to Indonesia and this all happened thanks to Indonesian L.O.Λ.E’s incredible support. The same thing was also felt by the Leader and Lead Rapper of NUEST, JR. He revealed that NU’EST would return many times the happiness that fans gave to them. As closing the ment, Aron promised to return to Indonesia by saying, “Kami akan kembali lagi (We will come back again), promise!”. 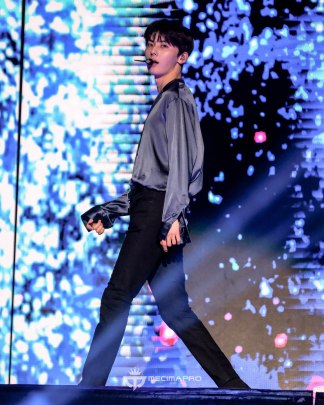 Before leaving the stage, the members had fun and interacted more with fans during “I’m Not Over You” and “Hey Love”. Check out the full set-list of their concert in Jakarta below!

We thank Mecimapro for inviting us to witness the amazing performance from a group who has the most beautiful talented, NUEST! We look forward to another extraordinary event!