Singapore – Lee Ji Eun, more commonly known as IU, will be back in Singapore for her Tour Concert <Love, Poem> on 7 December 2019 (Saturday), 4pm at The Star Theatre, The Star Performing Arts Centre!

Having debuted at the age of 15 years old, IU has released four studio albums and nine extended plays, and her music has dominated K-Pop for a whole decade. Her success began in 2010 with “Good Day”, the song that officially skyrocketed her career and allowed her to achieve national recognition. Her self-composed album “Palette”, was ranked as Billboard’s Best K-POP album of 2017. Celebrating her 10th anniversary in 2018, IU released her single “Bbibbi” which surpassed one million listeners in Melon music site in just 16 hours. 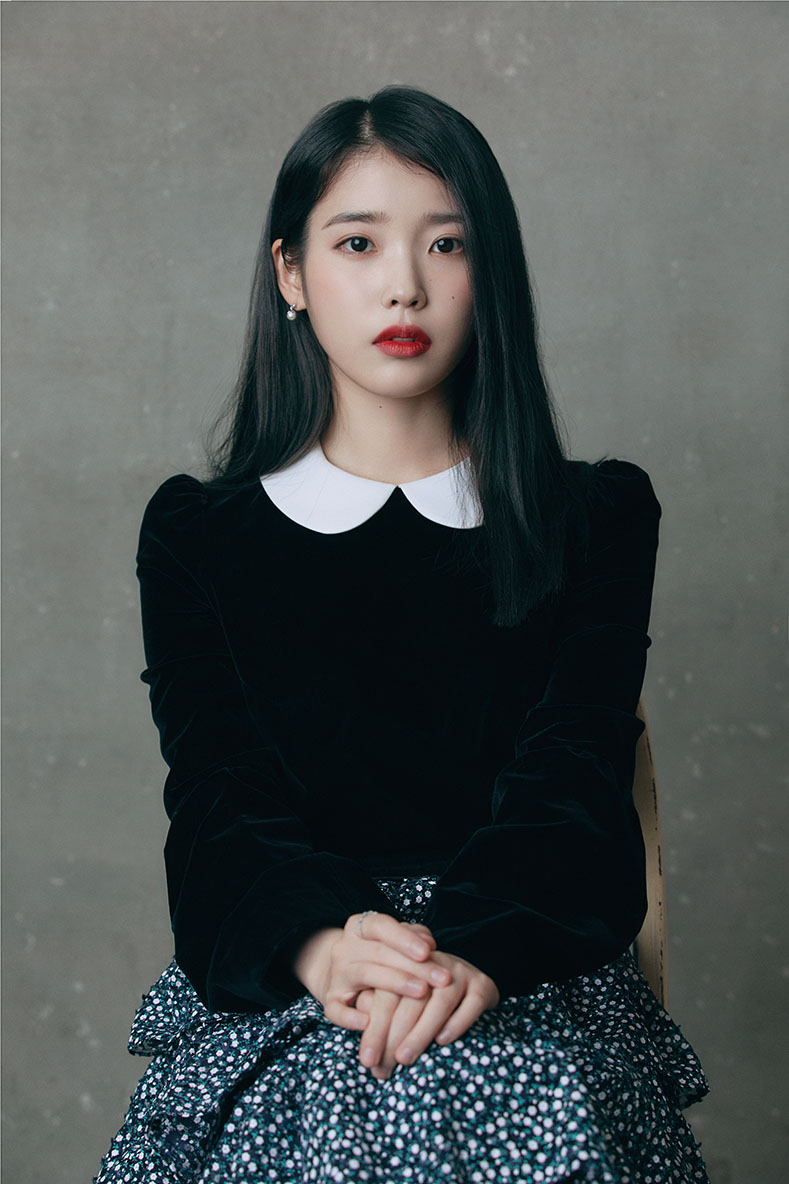 Since her debut in 2008, IU has received numerous nominations and awards for both her singing and acting. She was also listed 5 times as one of the most influential people in South Korea by the Forbes Power Celebrity list.

Apart from IU’s music career, she has ventured into hosting television shows, radio, as well as acting. IU made her silver screen debut in 2011 on the popular drama, Dream High, and other noticeable works like My Mister, Bel Ami, You are the Best, The Producer and Moon Lovers: Scarlet Heart Ryeo.

In April 2019, IU made her film debut in the Netflix series “Persona”, where she had yet another breakthrough in her acting career as she portrays different characters in four different short films. In July the same year, IU took on the lead female actress role in tvN’s highest-rated drama “Hotel Del Luna”. IU’s character “Jang Man-Wol” won the hearts of the viewers, and the drama is one of the highest-rated drama in Korea cable TV history.

<Love, Poem> is a new chapter for IU’s 2019 concert tour, which will kick off from Kwangju, followed by other cities in South Korea such as Incheon, Busan, and Seoul, before she heads to Asia.

2019 IU Tour Concert <LOVE, POEM> In Singapore will be held on 7 December (Saturday) 4pm at The Star Theatre, The Star Performing Arts Centre. Singapore will be one of the 6 Asia stops for this year’s concert tour. This show is proudly brought to you by Idea Music Entertainment Group Asia (Singapore). 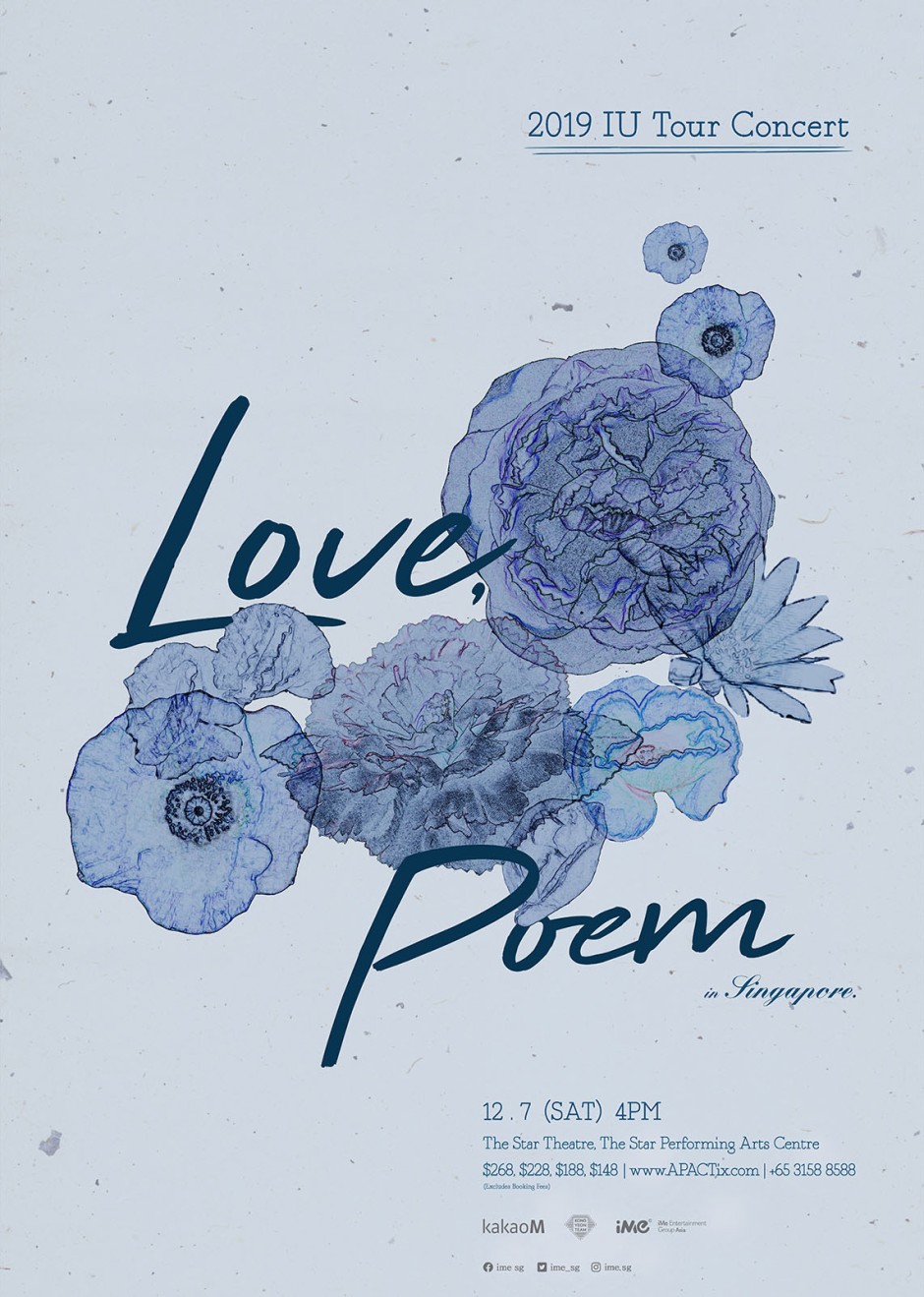 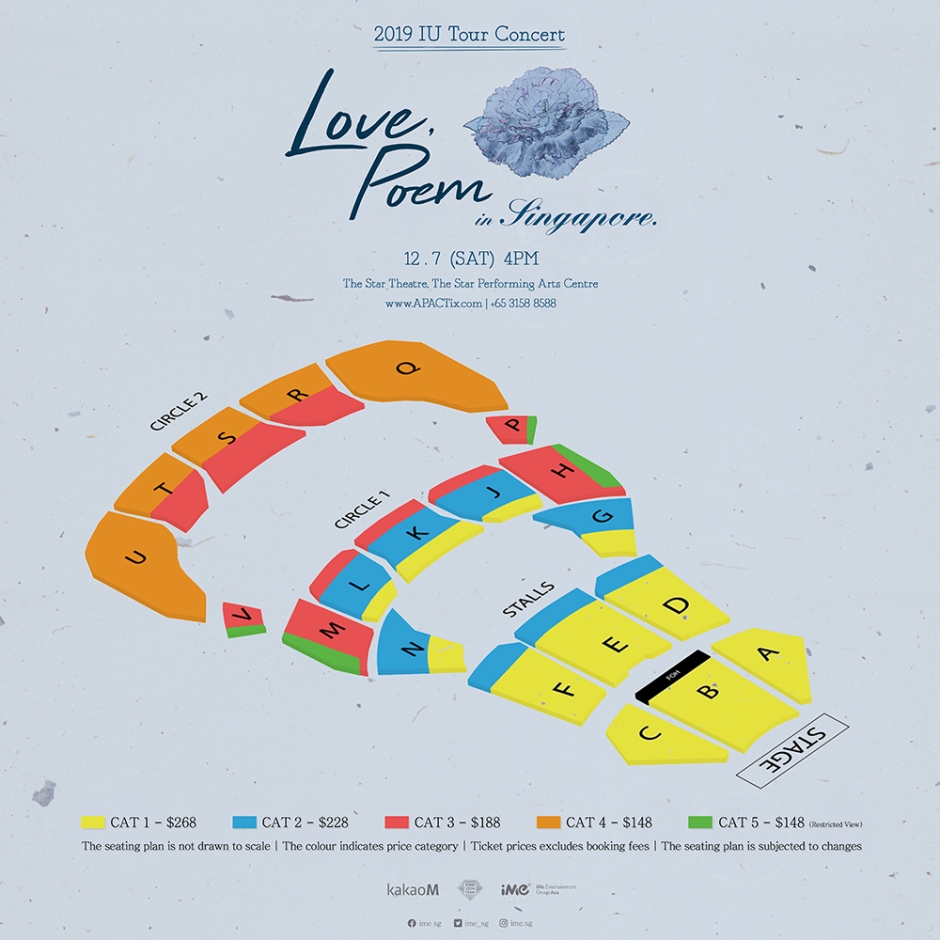