NCT 127 will be taking Singapore by storm with their first world tour NCT 127 WORLD TOUR ‘NEO CITY: SINGAPORE – The Origin’ on 20th of July. Their first official concert tour in the country will be held at Singapore Indoor Stadium.

NCT 127 is the Seoul team of the world-wide group NCT. Their group name NCT 127 is a combination of acronym of Neo Culture Technology and ‘127’, which represents the longitudinal coordinate of Seoul.

NCT 127 recently made their comeback with 4th mini album ‘We are Superhuman’ and have made an impressive performance on various domestic and international music charts including the top position on various South Korea weekly album chart. They ranked 11th on ‘Billboard 200’, main chart of the Billboard, 6th on ‘Artist 100’ and topped in 4 charts including billboard world album chart, top album sales, digital album and independent album. Moreover, they won the first place in 25 areas on iTunes total album chart, showing the immense growing popularity of the group. 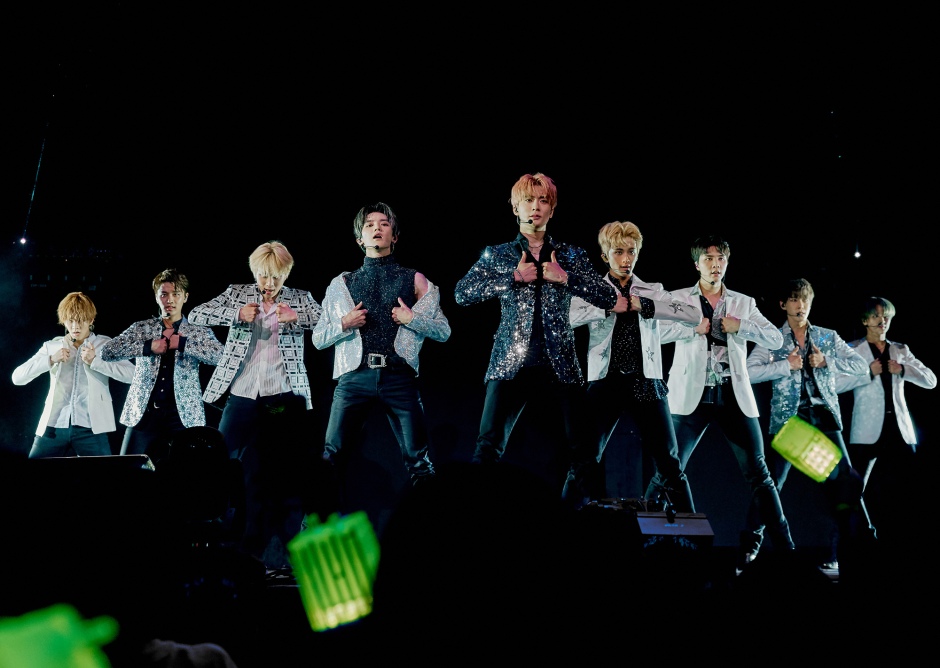 The group kick off their world tour from Seoul on 26 & 27 Jan earlier this year, in-front of a 24,000 strong crowd, where they performed popular tracks like ‘Fire Truck’, ‘Limitless’, ‘Cherry Bomb’, ‘Regular’ and ‘Simon Says’ etc. Fans are also in treats with special cross-over from Taeil, Doyoung and Jaehyun performing ‘Timeless’ and charismatic track ‘Baby Don’t Like It’ by Taeyong, Taeil, Doyoung and Mark showing the versatility of the members.