The 10th Annual Philippine Kpop Convention with the theme and tagline – “For the Fans, By the Fans,” returned last March 3, 2019 at the SMX Convention Center, SM Aura, Taguig City. Continuing the legacy for 10 years (and counting), PKCI has successfully held the convention last Sunday.

Fans from different places gathered to attend and to show their love and support not only for their bias groups but also to the Kpop community here in the Philippines. Nothing beats meeting fellow Kpop lovers and fans in such a huge gathering, and of course, fangirling / fanboying together!

To welcome the fans in the venue, our ever hardworking and friendly PH fan clubs were ready to drown them in pure happiness. Fan clubs of different Kpop groups and artists showcased their creativity and love by being present in the convention and meeting their fellow fan club members. Colorful decorations and out of the box concepts were displayed by each booth, attracting a lot of people, fan or not. 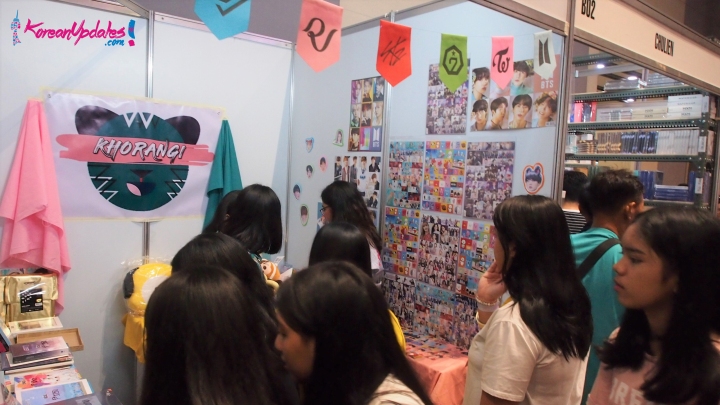 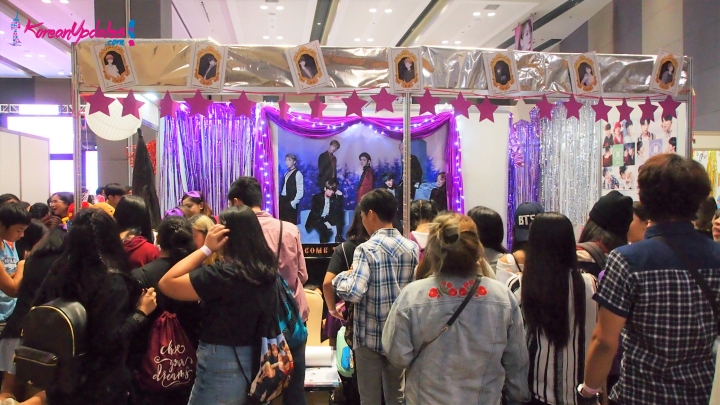 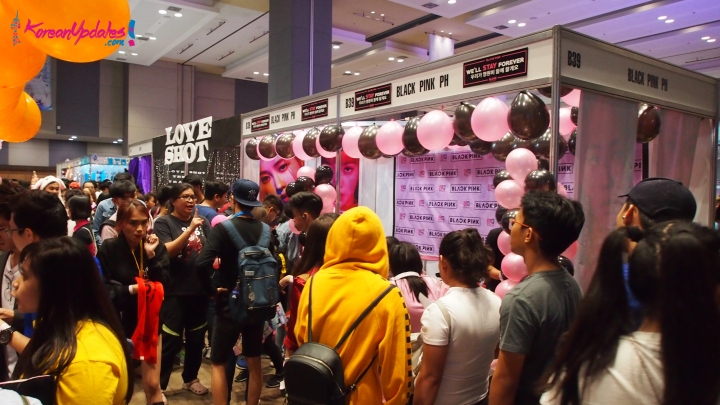 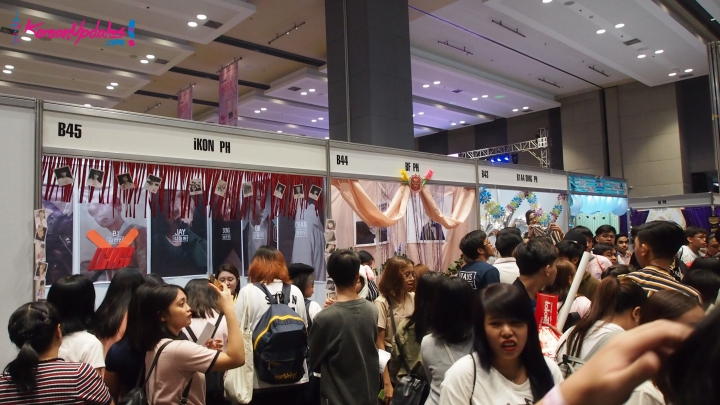 Each booth has its own perks and surprises prepared for the fans – games, prizes, raffles, standees, and merchandise. They have the fans covered for the whole event! Merchandise booths were also present in the event, indulging the fans’ cravings. Albums? Posters? Accessories? Shirts? Stickers? They’ve got it all for us!

The Kpop Convention program started off with a bang with our ever spontaneous hosts Chi and Wes from BigBang Philippines! Special performances from various talented cover groups hyped up the crowd. 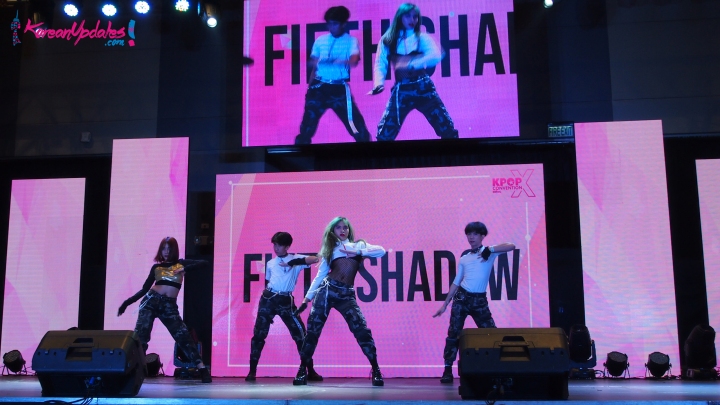 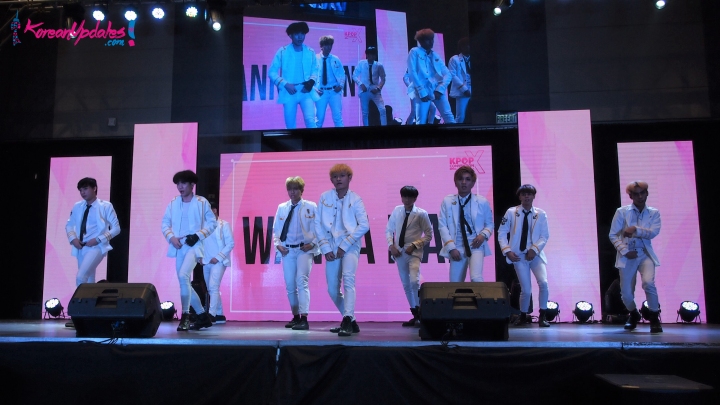 Wanna Man as Wanna One 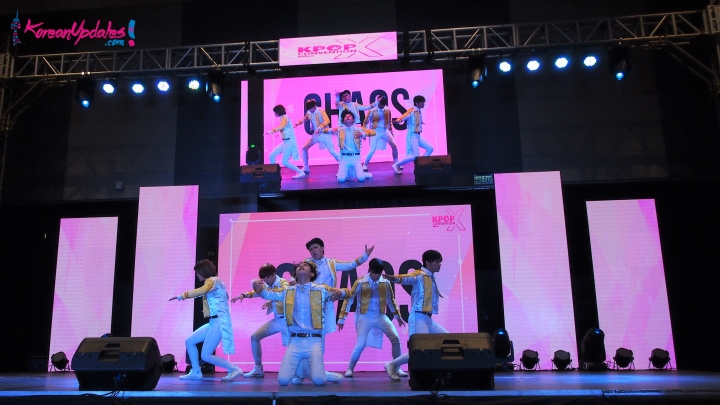 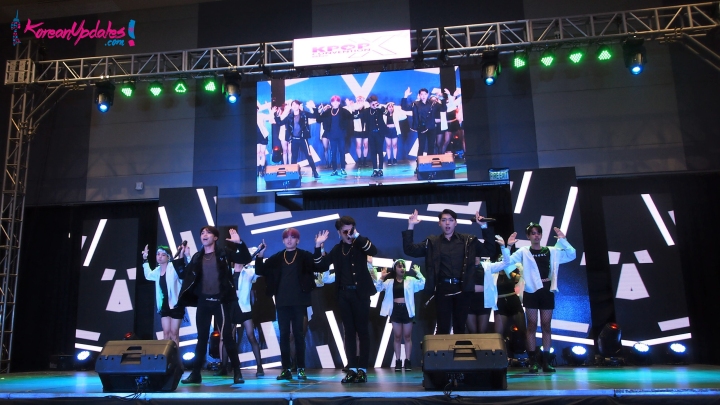 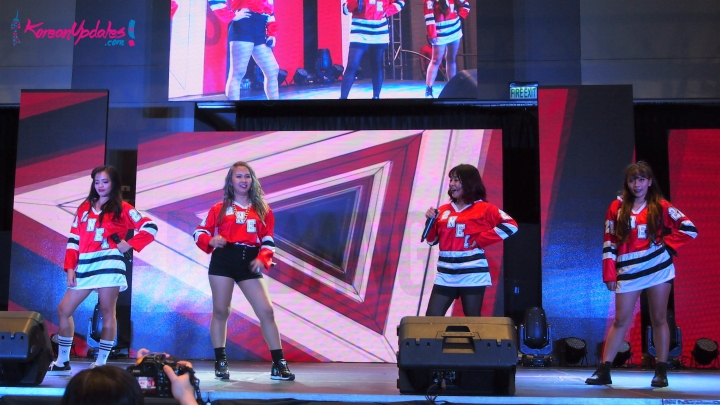 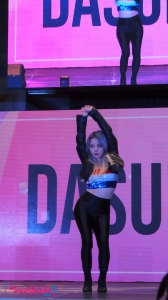 What makes Kpop Convention a “one of a kind” event is its mission and purpose. PKCI does not earn from organizing this event, but rather saving funds and donating it to the Philippine Animal Welfare Society (organization against animal cruelty) & Gawad Kalinga (poverty alleviation and nation-building movement) organizations and this has been running for the past 10 years. Not only did the fans enjoy, but they also helped and donated to a lot of children and animals in need of attention and care. Events with a purpose and heart to help are indeed remarkable and commendable.

Another segment to spice up the program, of course, are the ever fun and enjoyable games – with a twist! Sponsors of the event gave away extravagant prizes to the fans and fans were equally hyped and stoked.

Asianovela Channel, ABS-CBN TV Plus Box gave away more than 20 TV Plus boxes as game and raffle prizes to the fans. PULP Live World Inc. gave away VIP fan meet tickets (Park Ji Hoon and So Ji Sub fan meeting) to two lucky fans after winning the Aegyo and Cham Cham Cham games they have prepared. Albums, merchandise and face masks were sponsored by the fan clubs, CNA & Leaders, given away as raffle prizes. Congratulations to the lucky winners! 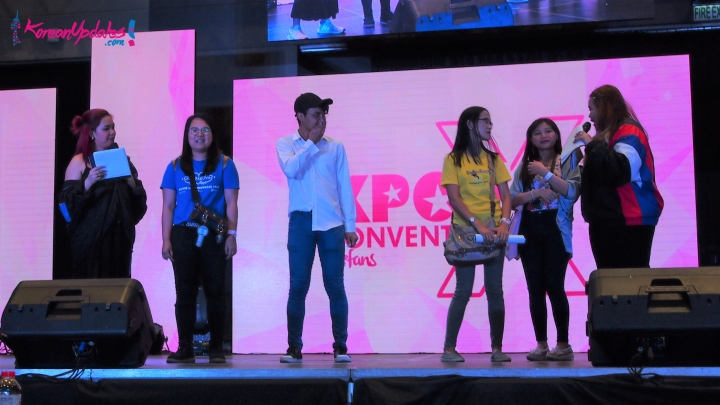 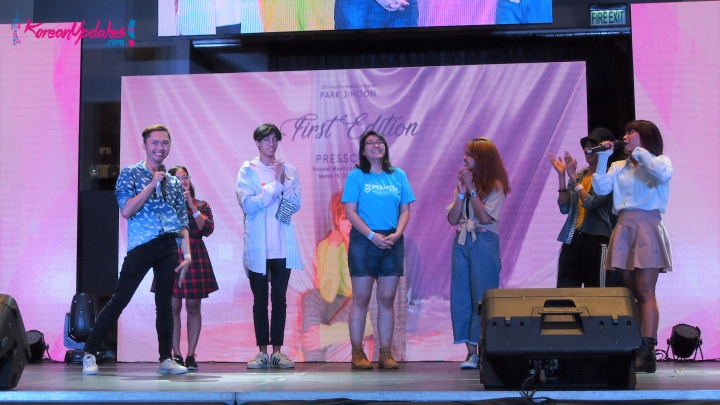 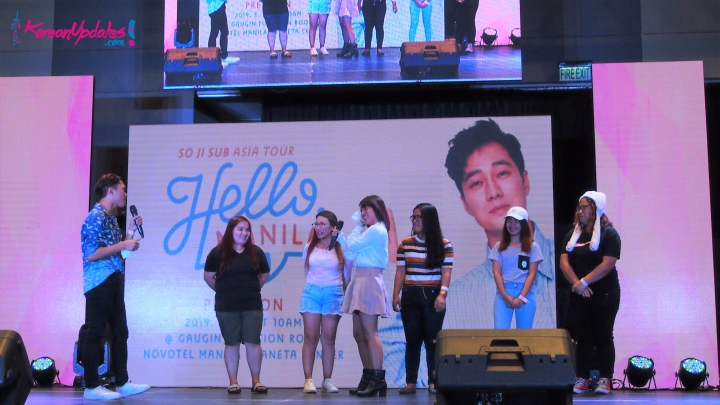 One of the event’s tradition is recognizing the talent and hardwork of idols/groups, and even participating fan clubs, by giving them awards decided through fan votes. Congratulations for winning the fans’ hearts!

2018 Best Collaboration of the Year – IU and Zico’s Soulmate

Fans with the passion for singing and dancing showcased their talents through the KPop Singing Star and KPop Dance Battle segments of the event where in contestants performed their hearts and lungs out. Congratulations to Popa and Mykee earning the Champion award in Kpop Singing Star, and to 10PM for being the Champion in the Kpop Dance Battle segments! 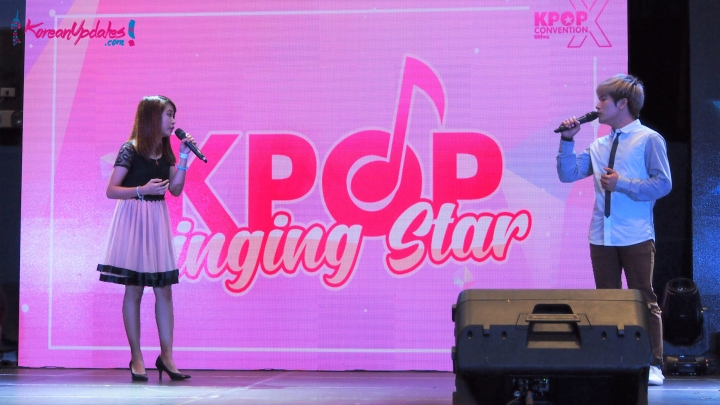 Another segment of the event is the KPop-Look-Alike Contest where fans who resemble idols are encouraged to join. The winners received their awards with happy and smiling faces, alongside the winners from the previous KPop-Look-Alike contests. What are your thoughts? 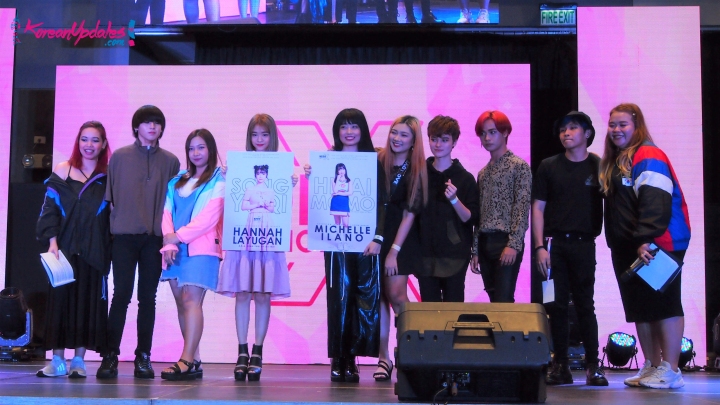 “What do you think will unite the KPop fans in making a stronger and better KPop community?”

A PKCI special segment video was being played in between the program, where in Kring Kim shared her memories and feelings of the past KPop conventions held in the Philippines. A throwback video was played, showing photos from the previous KPop Conventions from year 1 to year 9, showing how small the KPop Community started, to how big it is now.

After the video was played, the lights dimmed and representatives from the PH Fan Clubs gathered up the stage with their groups’ respective light sticks. The lights emitted from the sticks glowed, just like how the hearts of the fans glowed along with their love and passion for the KPop Community.

Fans all over the venue raised and waved their light sticks. 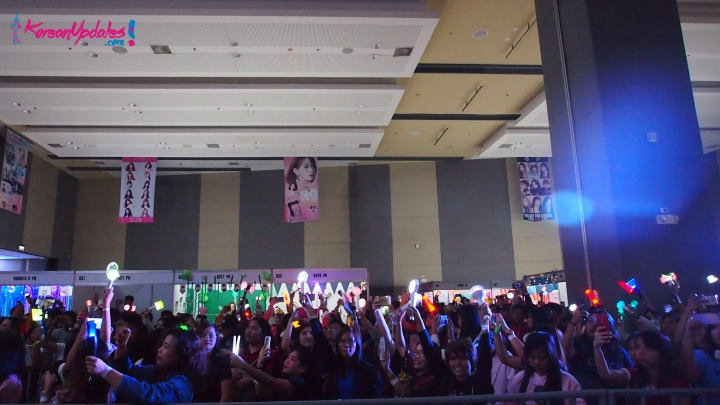 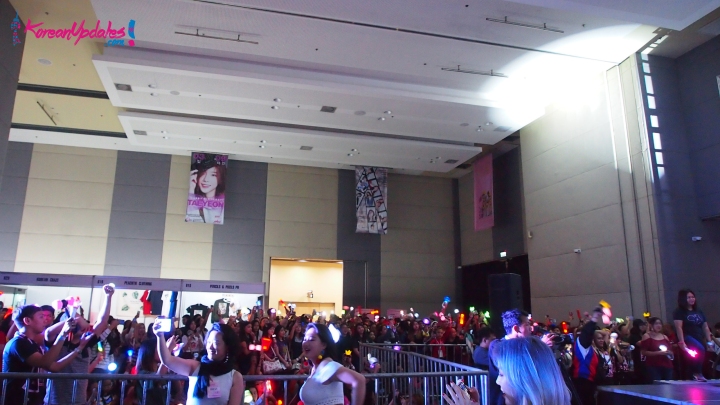 And that concludes the 10th year of the annual Philippine Kpop Convention. Fans surely enjoyed the event, just by seeing the smiles on their faces, as well as the tears in their eyes. We will be looking forward to more Kpop Conventions in the coming years!

Thank you PKCI for organizing such wonderful and meaningful event!

Write up and Photos by: Michelle Ong