CIX fans must’ve been very excited for October 4th as their favorite group finally hit Jakarta for the very first time, holding an exclusive fansigning and showcase at Upperroom, Jakarta.

The show kicked off with a powerful performance from CIX, “What You Wanted“, which dance moves drives fans crazy and at the same time also embarking the powerful start of the showcase last night. Right after their performance end, the members greet fans one by one and even showing off their bahasa Indonesia ability, “seyeng”, “kalian unyu, “aku kangen kalian”, “mantul” were all thrown out to greet Indonesia fans. 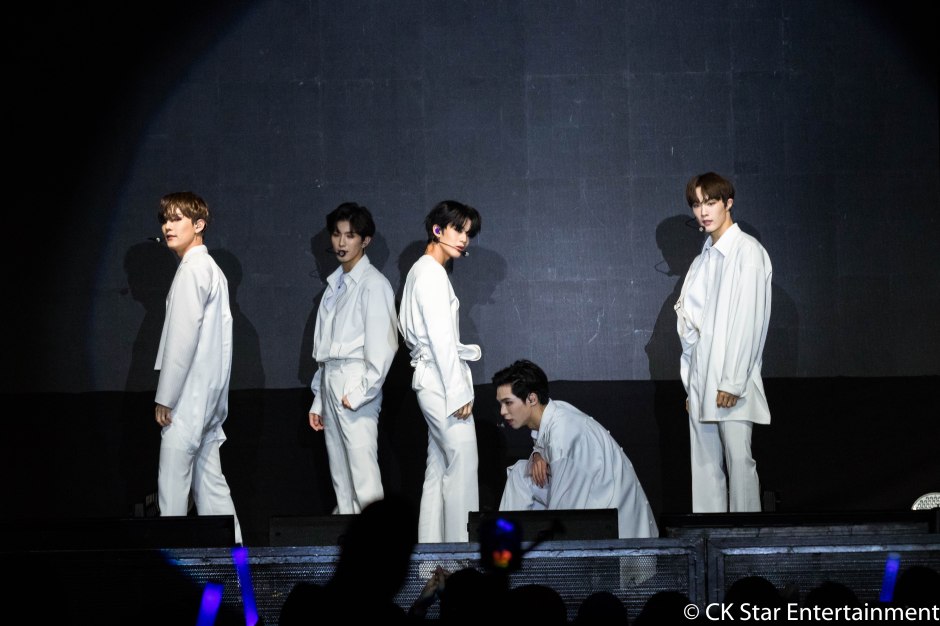 They were all expressing their gratitude to be in Jakarta and meeting their fans, and moreover, they also shared they had the best nasi goreng here! Our anthem, “Movie Star” was performed right after, the fanchant won’t slow down and the show getting hotter each minute they dance.

The segment goes on and they explained their debut album song one by one. Their debut title “Movie Star“ was surprised them as well as it match well with the synergy of the group and “What You Wanted” give them another impression as Bae Jin Young help to do the choreo for the last part of the song. As the other song have some reggae feels in it, “The One” is one of their special song as it contains the words they want to convey to fans, yes they have the fan song right on their debut album! 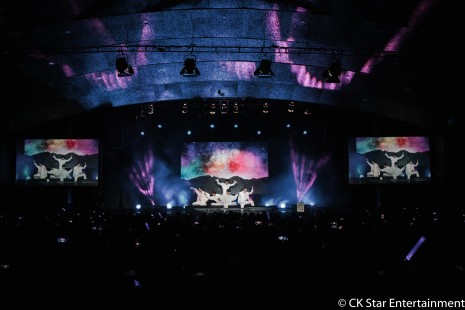 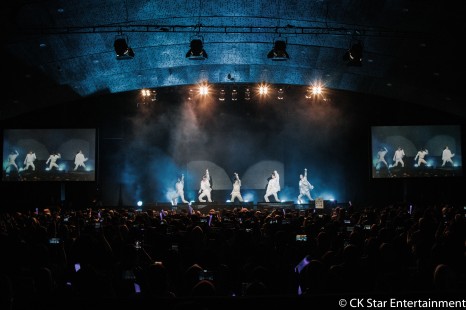 CIX member also shared their dreams where Seunghun shared apart from Rookie Award, they also want to be the group that when people ask “Who’s the representative group of Korea?” then they can answer proudly, “CIX!”. The leader BX then hope to be together for 100, 1000, 10000 years with the members and fans. In this moment too, CIX showed their love for fans as they all agreed even cried reading fans letter as it give them strength for the hard day. Not only that, CIX also showed their close bond, giving message for each member, thanking them for all of the support and hard work throughout the days.

The show slowly coming to an ends as the fanproject video were shown and the last song is performed. “The One” was perfectly ending the show, also with the fan banner project, marking that we’re no longer stranger, we successfully getting to know each other and hoping that our meeting will continue in the future!

Thank you CK Star Entertainment and Warner Music Indonesia for the invitation of the great show! See ya on the next event