VLIVE might be established since 4 years ago, but V LIVE Indonesia has just begun their journey officially last night. VLIVE is a live streaming platform, which started with purpose to be the connector between idols and their fans to get closer through various contents. 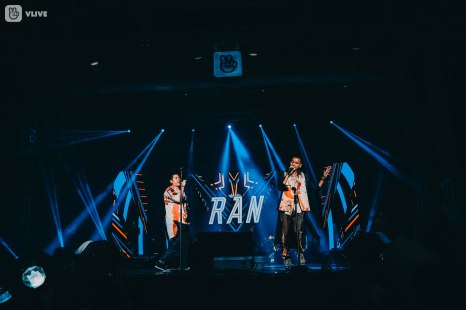 Working together with Indonesian artists and influencers, V LIVE Indonesia has slowly started marking their business here with original contents from Indonesia, including the exclusive comeback showcase of Indonesia’s top singer, Raisa. Others who have joined the platform are RAN, Sheryl Sheinafia, Vidi Aldiano, and Afgan, whom join the line-up of first ever V HEARTBEAT in Jakarta. The joint concert was held on August 31, 2019, at Tennis Indoor Senayan with more than 3,000 people attended. 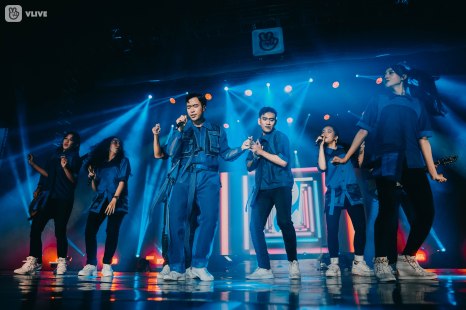 RAN opened the night with impactful stages of their hits, new and older ones, which successfully made fans sang along all throughout. Sheryl Sheinafia and Vidi Aldiano performances were followed by an epic one from Bich Phuong from Vietnam. Afgan got the honor to be the last Indonesian singer to perform, which he ended with “Dia Dia Dia”. 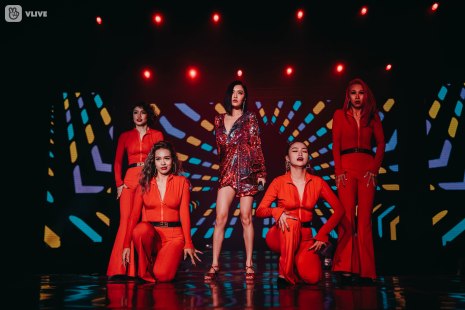 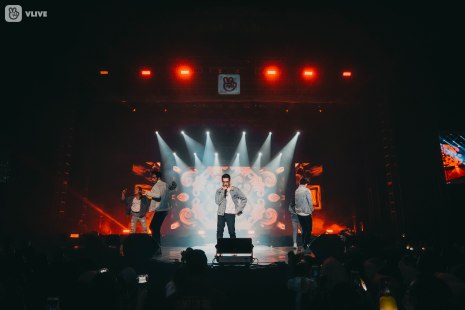 Korean acts of the night, MAMAMOO and MONSTA X, were the ‘encore’ of the festival with 4 songs each. Even without Wheein, who was absent because of her health condition, MAMAMOO didn’t fail to amaze us with their perfect performance of gogobebe, Egotistic, Decalcomanie, and Starry Night. MONSTA X, on the other hand, also didn’t lose their power even with Kihyun sitting out through performances due to his condition. The 7 of them delivered perfect stages of Alligator, Play It Cool, Rodeo, and Shoot Out, which were welcomed by incredible screams from their fans, Monbebes.

We would like to thank V LIVE Indonesia and Mecima Pro for the opportunity to witness an amazing beginning of our personal favorite platform in Indonesia. Here hoping for more festival to attend!