Almost all Korean entertainment fans know about the existence of VLIVE. The live streaming app has been around since 2015 and keeps growing before now when it has become the biggest live streaming app to enjoy content from Korean artists. VLIVE started their business as platform for Korean artists to get closer with their fans, but now it has expanded to Vietnam and in 2019 VLIVE decided to officially run their business in Indonesia.

With Sky Lee and Joanne from VLIVE Indonesia joining the press conference of V HEARTBEAT 2019 in Jakarta, both explained why Indonesian market looks so fruitful for VLIVE to the point of opening it here. As KPOP, K-Drama, and even Korean culture grow their number of fans in Indonesia, VLIVE sees the potential within Indonesian artists and content creators that is more than worthy for them to have their own V channels. 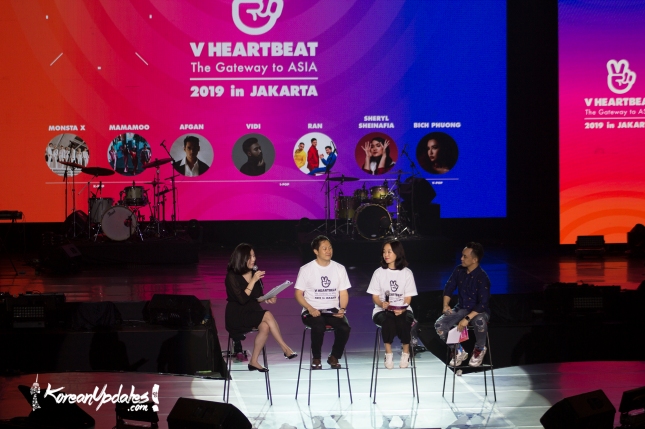 VLIVE wishes that by opening official channels for local artists with original contents for Indonesian fans that the platform will strengthen their position in global market. The contents that are produced by Indonesian artists will also be available for all users, with hopes that they can reach global fans through VLIVE.

V HEARTBEAT 2019 in Jakarta marks the start of VLIVE in Indonesia and as the grand music event will be streamed live through the platform, both Mr. Sky Lee and Ms. Joanne believe that this will be a great opportunity to introduce Indonesian talents to the world. With RAN, Sheryl Sheinafia, Vidi Aldiano, Bich Phuong, Afgan, MAMAMOO, and MONSTA X completing the line-up, V HEARTBEAT “The Gateway to Asia” 2019 in Jakarta is off with a very promising start. 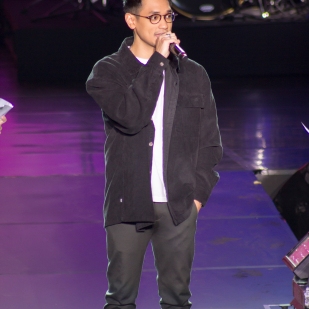 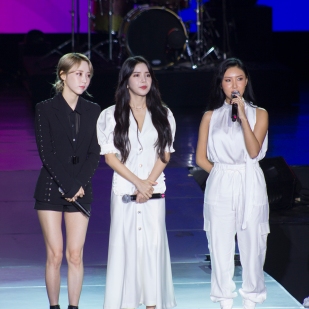 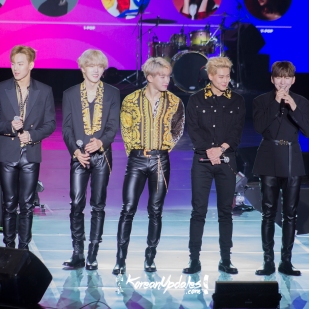 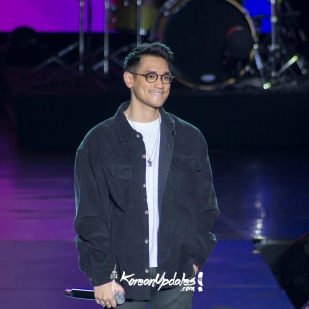