Dreamcatcher started the concert with a performance of their song “What”. Followed by “Sleepwalking” and “Chase Me”. Because of the loud screams and cheers throughout their performances, Dreamcatcher told their Filipino InSomnias that they are really good in cheering. They also expressed their excitement for the said concert since a lot of fans have been waiting for them.

The girls then performed “Wonderland” and “Good Night”. Giving the crowd another side of them, Dreamcatcher serenaded the fans with their songs, “Daydream” and “Lullaby”.

Dreamcatcher has prepared a lot for this Asia Tour. They did not only sang their songs but also did a beautiful rendition of some popular songs. SuA and Yoohyeon performed their own version of Charlie Puth’s “Attention”. Siyeon, Handong, and Gahyeon then made us feel nostalgic with their covers of Justin Bieber’s “As Long As You Love Me” and “Boyfriend”. Meanwhile, JiU and Dami performed a cover of Flo Rida’s “I Don’t Like It I Love It”. 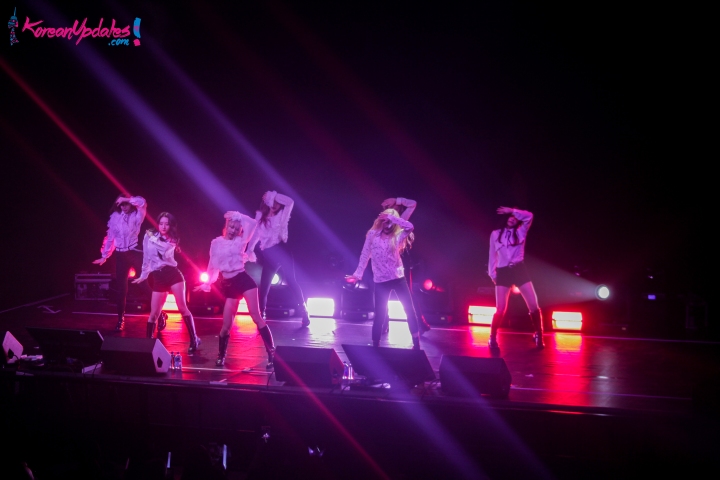 After their incredible sub-unit performances, the girls then took the stage as a group and perform “Piri”, “Over the Sky”, “You & I”, and “Fly High”.  Dreamcatcher has expressed their joy in this concert and Asia Tour. They said that when they debuted they never thought that an Asia tour will be possible. But thanks to the fans, it became possible which made them promise their Filipino InSomnias that they will be back again soon. 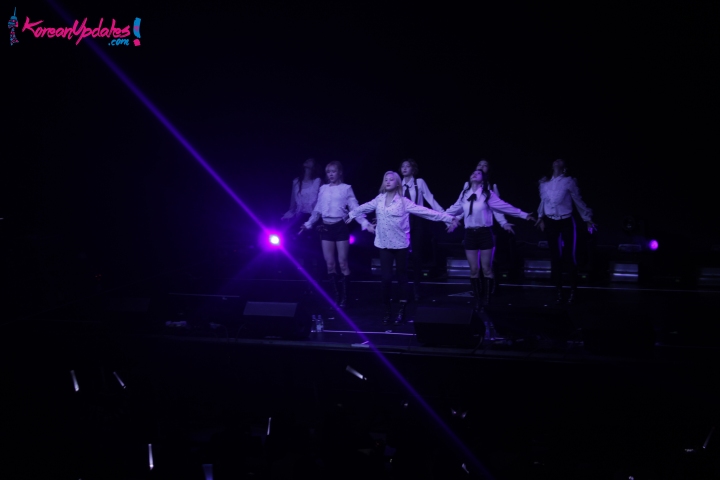 The girls ended the Philippine leg of their Asia tour with performances of “Full Moon” and “Wake Up”.

We would like to thank MyMusicTaste for inviting KoreanUpdates to cover the concert!