So Ji Sub came for the 2nd time to Jakarta, Indonesia after his last visit 2 years ago. This time, the ‘Terius’ meet fans with a more intimate 2,5 hours fan meeting held at Balai Sarbini.

The fan meeting name “Hello” is said to be his personal choice, “Hello is a general greeting to everyone, everywhere, anytime. So this time I want to greet fans with a happy heart.” He explains thoughtfully after he performed a song “I Can’t Smile Without You” to open the show. 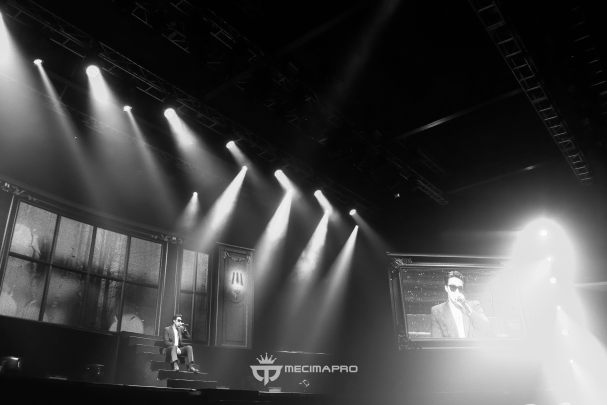 After the short introduction, they continued with a Q&A session which sent by fans! When he was asked about jinx, the actor explained that he has no such thought on jinx. But indeed, the morning activities will determine the rest of the day. Then how about this morning? “I had a good sleep,” he answered.

So Ji Sub is known for his exercise routine, but during the fan meeting, he also shared that he sometimes feel like he doesn’t want to exercise. As long as his work urge him to do the exercise, he’s doing it, but if there’s no job, he can use it as an exception to avoid working out. He also shared he usually do squat in his house, as it’s the simplest way to exercise.

He also shared his fashion style, saying that the all-black airport fashion was meant to show his style. A bit different from other artists, So Ji Sub explain that the black mask is to prevent him from pollution and others as he has sensitive throat. Going around for a tour, he must’ve tried lot of local dishes. Nasi goreng, mie goreng named as his favorite dishes from Indonesia, while he recommends Bibimbap from Korea without gochujang (chili paste) and just mix it with sesame oil. 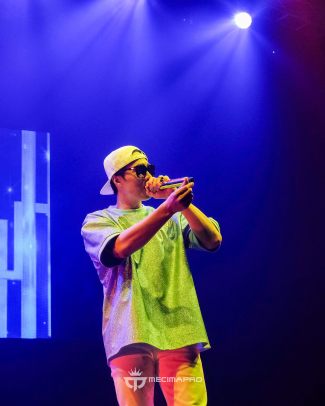 Moving to the next session, this time So Ji Sub shared stories during his work. Terius Behind Me as his latest drama make him interact with kids a lot. He suddenly felt how amazing moms to take care of youngster. The actor also chose action than romance as the drama/movie he found more difficult to do as action involves running and it was exhausting. Having lot of dramas, So Ji Sub admit that it’s indeed taking sometimes to ‘leave’ his character, moreover the character who has sad and deep feelings.

Terius, as the one who often gave advice to others also re-appeared on the fan meeting! So Ji Sub thoughtfully answered fans concert regarding diet, exercising and even regarding their business! Thinking that it was a difficult question that he must answer, the actor jokingly said, “But if the plan fails, you won’t detest me, right?”. The fans carefully and happily taking note on the suggestions and the session quickly ends with a full support from So Ji Sub for the fans.

The fan meeting is not complete if there’s no fans interaction with the artist. Right after the quick 51 trivia about So Ji Sub, the game which involved fans begin. This time, it’s not only 1 or 2 fans who can join the game, but the whole venue! Fans shouted the answers to help the Terius as if they got it right, the gift will be added more. Not only that, So Ji Sub also prepared a special gift for 1 fan, a signed polaroid and limited-edition necklace! The fan was so nervous and couldn’t hide her excitement meeting the actor up close, even getting the necklace wore and get a special hug.

As the show gradually comes to an end, So Ji Sub with SOUL DIVE perform several songs including the famous iKON – Love Scenario, also not forgetting So Ganzi and beautifully ended with So Love. The 2,5 hours fan meeting was felt so short as we really enjoyed the talks and the ‘party’ before they finally wrapped up the show. 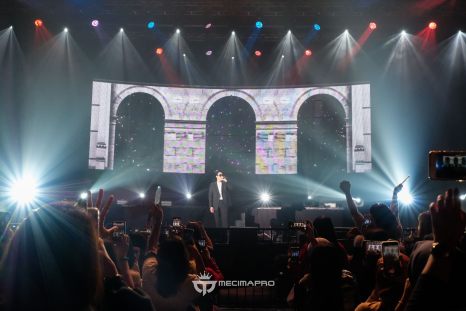 We would like to thank Mecima Pro for the invitation to another superb show this year! Let us meet on another event very soon!