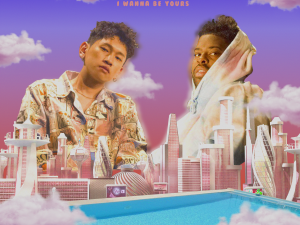 Another week for Jjang! Music! Where we recommend music to listen. Lots of great releases come this week, but we want you to hear especially ones below. You have checked out [...] 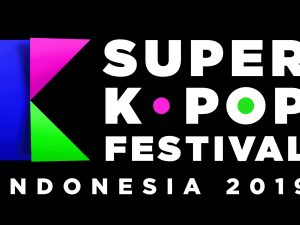 As result of collaboration between Cana Global Media and NK Mulsan, joining hands with Tokopedia, the biggest yet KPOP festival in Indonesia is coming to Jakarta this year. [...]

Halloween is just around the corner. Are your Halloween playlists ready? If not yet, here are some of the songs we recommend you. While some of these songs might not [...]

The legendary Super Junior will finally back with solo concert to Singapore on 27th January 2018 at the Singapore Indoor Stadium! Super Show 7 is expected to showcase a more [...] GOT7, Monsta X, and Super Junior are confirmed to perform at the 2017 Mnet Asian Music Awards (MAMA). Monsta X who made their debut through survival show ‘No.Mercy’ [...]