An event that has been anticipated since last year, with EXO as Nature Republic brand ambassador, finally happened on last May 26 in Jakarta. EXO’s visit to Indonesia this [...] 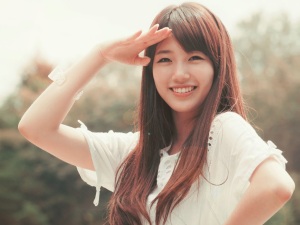 It’s really hard to go to school, or to work, or just simply do what you are asked to do, when you have no motivation at all. Especially when it is the start of the [...]

November has just started yet we are already blessed and hyped up with new releases from our favorite KPOP groups. These new releases are really pleasing to the ears so make [...] 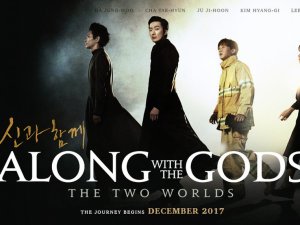 ALONG WITH THE GODS: THE TWO WORLDS has set unprecedented records during its opening weekend in Korean theaters. The movie opened on 20 December and has earned $36 million [...]

Four years after the festive of Music Bank in Jakarta 2013, the original music show from KBS came back with another star-studded line up to meet Indonesian Kpop fans. EXO, [...]

One of the superstar bands of global K-pop EXO is today announced as the headline act at KCON 2017 AUSTRALIA, leading a stellar line-up of nine acts. The show will take [...] EXO officially announced Singapore as one of the stops for their third Concert Tour “EXO PLANET #3 – The EXO’rDIUM”. The global star will visit Singapore again on [...]